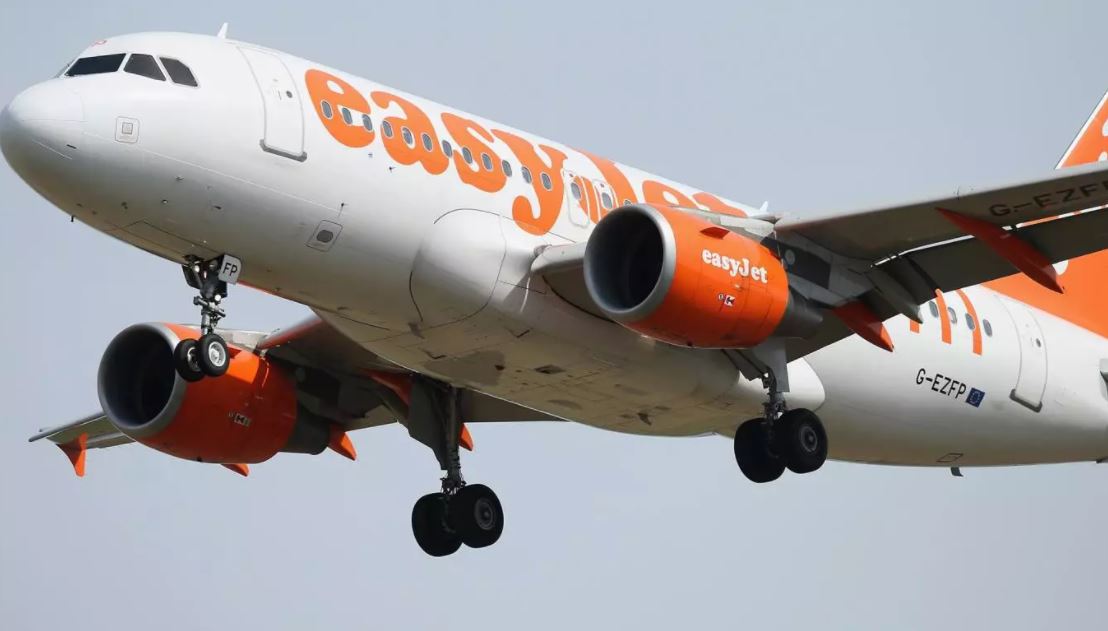 has confirmed the acquisition of part of bankrupt German carrier Air Berlin in a deal worth €40m (£35.2m).

The transaction will see the budget airline taking control of Air Berlin’s operations at the capital’s Tegel Airport, with easyJet leasing 25 of its aircraft.

“As a result of our acquisition, easyJet will operate the leading short haul network at Tegel connecting passengers to and from destinations across Germany and the rest of Europe.

“This is in addition to easyJet’s existing base at Berlin Schonefeld and means that easyJet will be the leading airline to and from Berlin.”

It comes after the European Commission last week gave the all-clear for easyJet to carry out the deal.

EU authorities said it would not impact airline competition across the bloc where it faces rival carriers including Lufthansa and Ryanair.